This is Side Area Title

This is a Side Area

McWills? Yes, a Will Written on a McDonald’s Napkin May be Enforceable 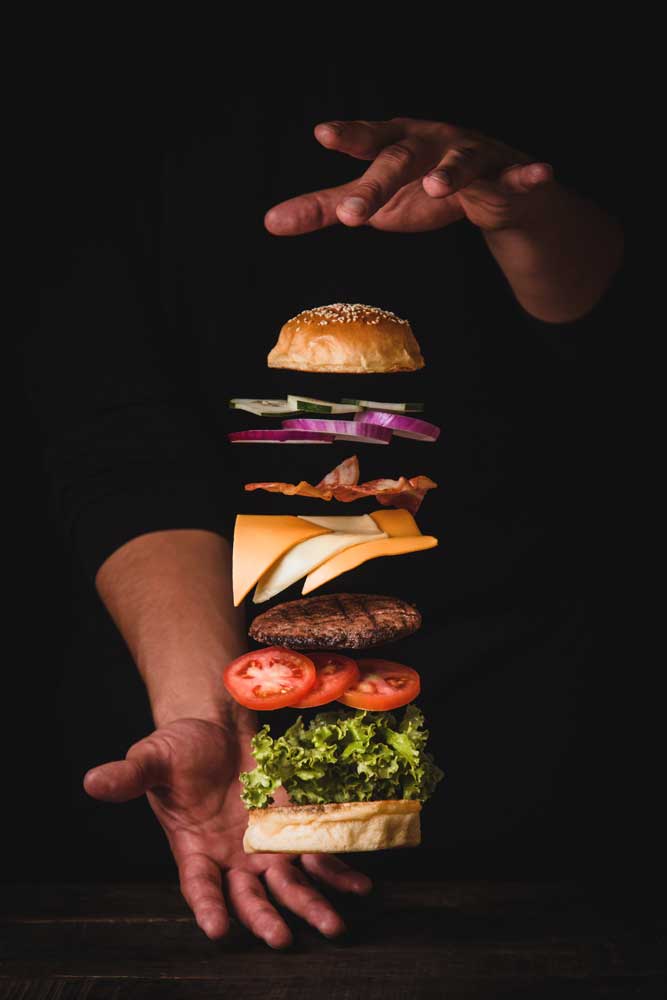 McWills? Yes, a Will Written on a McDonald’s Napkin May be Enforceable

Of course, we’re all familiar with the ubiquitous ‘Golden Arches’, however, when one thinks of the world’s most famous hamburger peddler, legal issues and court cases aren’t the first things that come to mind. Sure, that famous US tort law case a few decades ago involving scalding hot coffee makes its rounds occasionally, but more recently, and closer to home, the Saskatchewan Court of Queen’s Bench ruled in 2020 that, yes, a Will handwritten on a McDonald’s napkin was indeed the valid, enforceable last Will and testament of its drafter.

Saskatchewan has a rich history of weird and wacky Wills—in 1948 there was the tragic, but curious case of Cecil George Harris, who became pinned under his tractor in Rosetown, Saskatchewan. Doubting the likelihood of his survival, Cecil etched his Will into his tractor’s fender with a pocketknife. Courts later determined that the tractor fender, engraved with Cecil’s dying wishes, was indeed a valid Will.

More than 70 years later, a Court of Queen’s Bench Justice in Yorkton, Saskatchewan ruled that a Will written on a McDonald’s napkin was valid and must be followed. Yes, one of those thin, brown napkins you use to wipe the Big Mac sauce off your favourite shirt.

The case in question is Gust v. Langan, a 2020 Saskatchewan Queen’s Bench decision whose subject was Philip Langan. Sometime between 2006 and 2015 Langan believed he was having a heart attack while eating at a McDonald’s restaurant (go figure, right?) and decided to quickly write down his wishes on a nearby napkin. The napkin listed the names of Philip’s 7 children, and read: “Split my property evenly, Dad Philip Langan”.

Philip didn’t end up having a heart attack that day, however, he passed away later in 2015, at which time two of Philip’s children, Ronald and Sharon, produced the fated napkin which bore their father’s wishes. The case ultimately came before the Courts when another of Philip’s daughters, Maryann, doubted that the napkin truly featured Philip’s handwriting. Maryann testified that her father had told her one month before he died that he didn’t plan to leave a Will and that he wanted the kids to fight over his estate like he’d had to do.

Ultimately, Justice Layh ruled that the napkin was indeed the valid, last Will & Testament of Philip Langan, because Philip possessed the requisite testamentary intention to create a Will when he’d applied pen to napkin.

In other words, a ‘napkin Will’ could perceivably be deemed valid in Alberta, too, provided it met the requirements of a Holograph Will, as defined in the Wills and Succession Act. In the case at hand, it appears that the biggest issue was the handwriting itself—it was difficult to establish whether the McDonald’s napkin bore Mr. Langan’s handwriting because there weren’t other samples of his handwriting readily available, nor were any of his children particularly familiar with his handwriting.

Ultimately, the Saskatchewan Court decision upholds the principle of ‘testamentary intention’, which, broadly, refers to whether a testator understood the nature and extent of his or her assets, and whether she or he intended for the document in question to authorize the allocation/distribution of those assets upon the testator’s death. When he wrote his wishes on the napkin, Philip believed that his death was imminent and likely took what he was writing seriously, intending for it to be followed by his heirs.

Needless to say, it’s important that you don’t wait to think about your estate plan until you’re pinned under a tractor or having heart palpitations at your local hamburger restaurant. While a handwritten Will may be enforceable, it’s not worth waiting until you’re in a pickle to scrawl out your testamentary wishes, hoping that a court will recognize them as a valid Will down the line.

Instead, we suggest a well-planned, lawyer drafted Will as part of your comprehensive estate plan. The peace-of-mind, certainty, and legal advice that come with a lawyer drafted Will far outweigh the cost of the same. At ZED Legal, we recognize that estate planning shouldn’t be an arduous, drawn-out process. Our Calgary Wills lawyer can help ensure that all of your questions are answered, and that your Will is a precise representation of your fully informed intentions.

Sorry, the comment form is closed at this time.